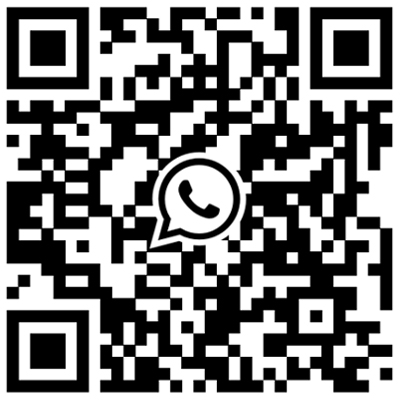 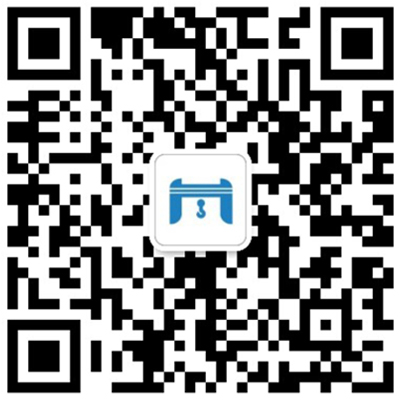 Electric winch is motorized machine for lifting or pulling heavy loads with less effort. If used properly, it can greatly improve the efficiency of lifting or pulling operations. The following are some issues that users should pay attention to when using winches: